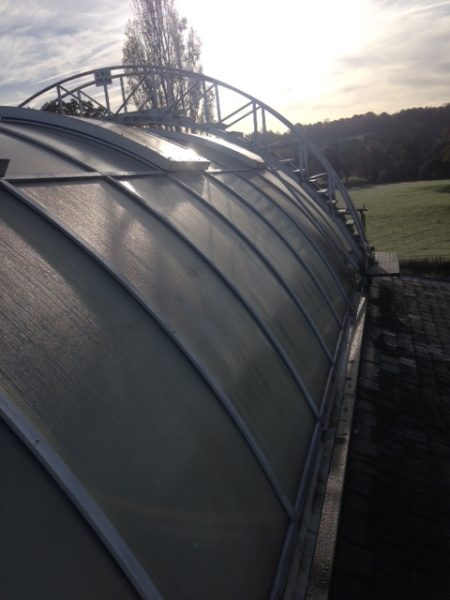 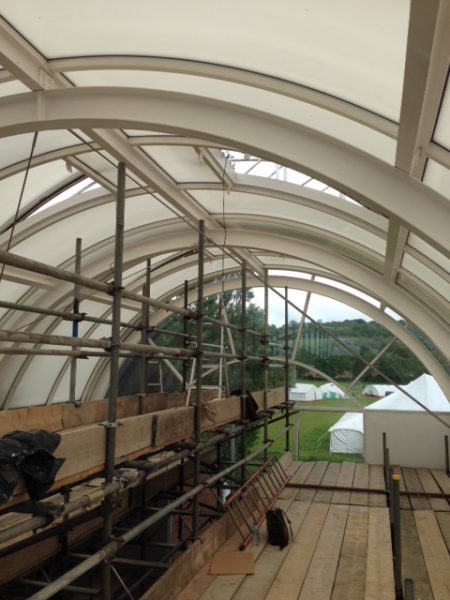 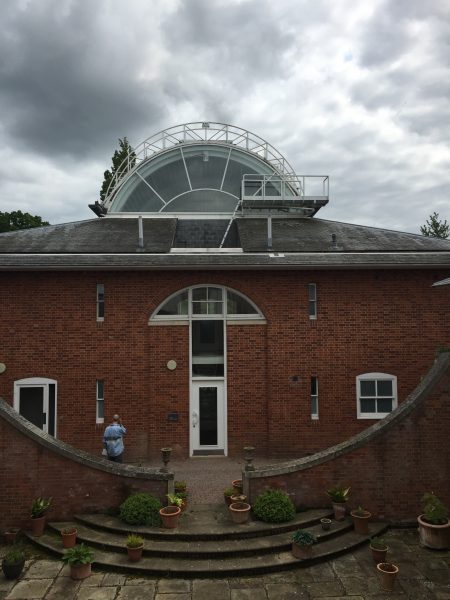 Somerset contractor Single Ply Services recently finished a unique project in Herefordshire: re-roofing a Buddhist Centre in the most environmentally friendly way while unobtrusively complementing the character of the building and its surrounding 16th century Coach House. IKO Polymeric’s TPE membrane, Spectraplan, was chosen as the ideal material – free from halogens, plasticisers, HCFCs and heavy metals and made in a British factory in accordance with the BES 6001 (responsible sourcing of products) and ISO 14001 (environmental management) standards. In addition, as the hot air welding process doesn’t require any solvent preparation or generate smoke it provides a fumeless, safe working environment.

Jon Burgoyne, Contracts Manager for Single Ply Services, explains: “Our challenge on this project was to design and install a roof that would not only perform but also provide the client with an aesthetically pleasing finish. IKO Polymeric’s Spectraplan TPE membrane achieved both these aims whilst also satisfying the client’s strong desire for it to be environmentally friendly.”

The project involved removing an existing barrel-shaped polycarbonate roof and replacing it with a new single ply roof. But as well as excellent performance and minimal environmental impact, the new roof had to look good both inside and out.  Externally this was achieved by using standing seams on the roof, while on the inside a curved PPC fascia was installed to mask the ends of the metal deck. White caps were also cut and placed on the ends of each fixing so nothing showed through into the building below. To prevent the joints of the insulation boards showing through a slotted board was installed at 90 degrees to the roof slope.

Jon adds: “The whole site uses as much alternative energy sourcing as possible and everything is designed to have minimal impact – including the roof! We fulfilled the brief and the client is delighted.”

The original Coddington Court House and Coach House were built in 1796. New buildings were added in the 1979 and 1999, the latter when it became a school specialising in autism. It is now renamed Adhisthana and used as a major retreat centre by the Triratna Buddhist Order and Community.