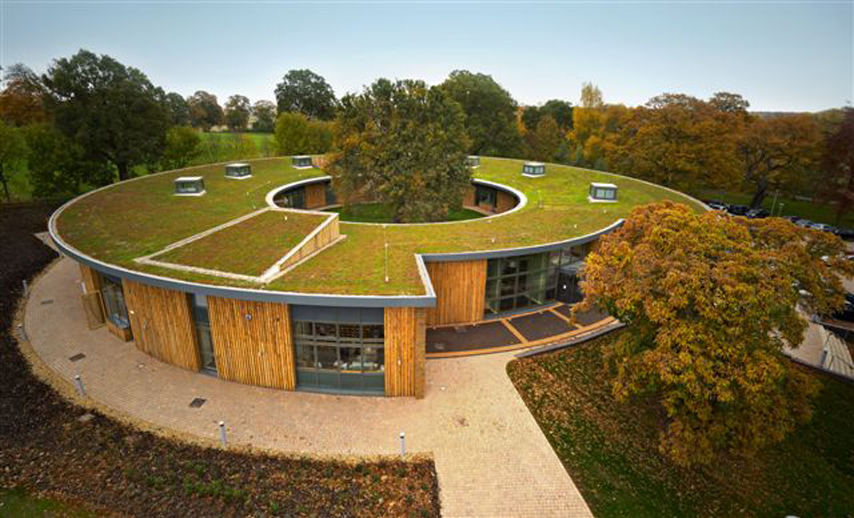 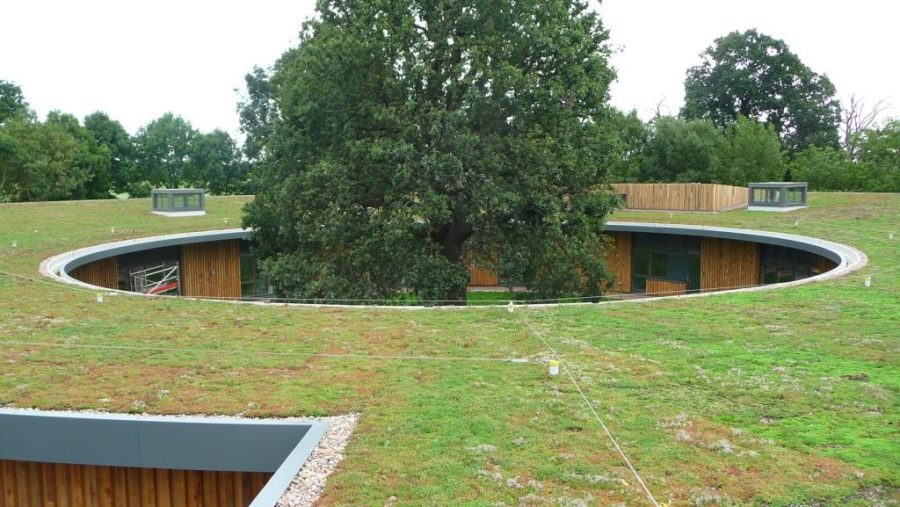 IKO Polymeric’ has provided a new roof for the British Horse Society in Warwickshire.

Under the patronage of the Queen, The British Horse Society represents the interests of the 4.3 million people who ride horses or drive horse-drawn vehicles and represents the gold standard for the equestrian industry.

The buildings on Stoneleigh Deer Park were already past their prime when they were acquired by BHS in 1997, with two of the three buildings dating from the Second World War. As the years progressed they came increasingly to represent a liability, being expensive to heat and maintain, and impossible to keep cool in hot weather.

After a long and careful consideration of the Society’s financial position and of the wider economic conditions in which they operate, Trustees concluded that the time for building had never been more opportune. So in November 2009 the new 2200m2 HQ project commenced.

The British Horse Society headquarters is on a listed deer park with many protected trees. The new building was built in a doughnut shape to ensure that a spectacular mature oak tree on site would be preserved. This tree now takes centre stage and, in keeping with its green surroundings, the European oak-clad building has a living sedum roof. Internally the building houses offices, a board room and conference room with floor to ceiling glazed wall partitions.

The contract was very challenging due to the circular building design with a circular opening in the middle with the oak tree dating back to BC. Attention was foremost not to affect the life of the tree.

A TPE Spectraplan SM120 Light Grey membrane was installed loose laid as to avoid contaminants entering the water which the tree feeds from. Hodge Single Ply constructed the roof from the concrete slab upwards, with a 1 meter wide perimeter built from 18mm plywood on a timber frame mounted on top of the steel to create the circular edge feature.