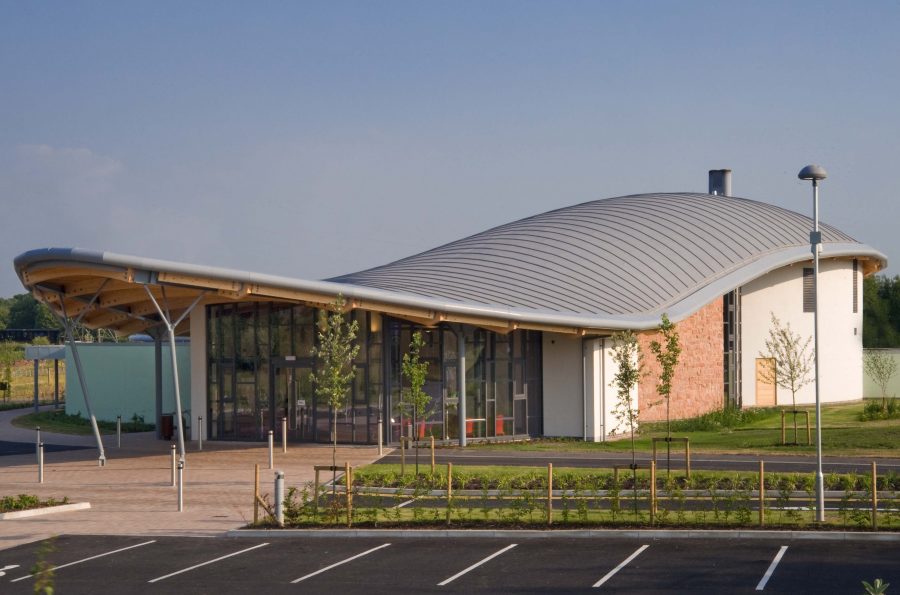 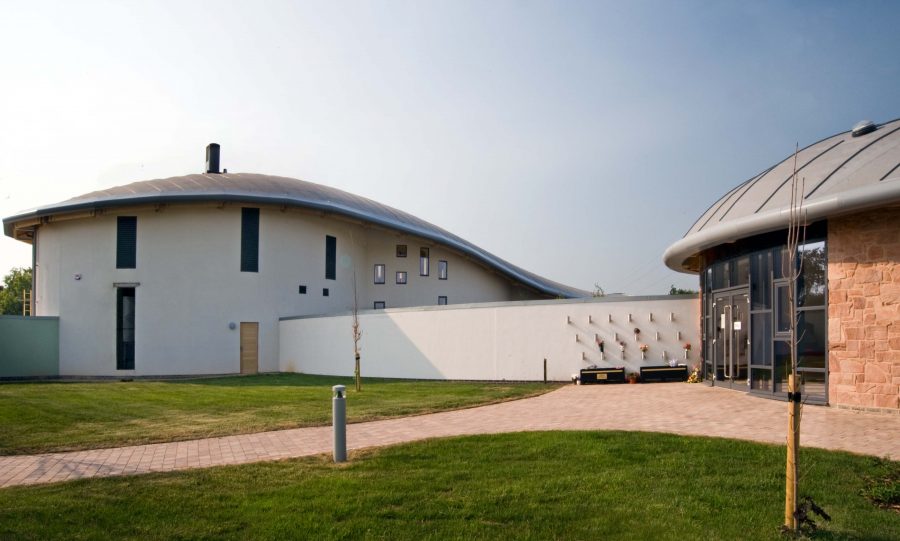 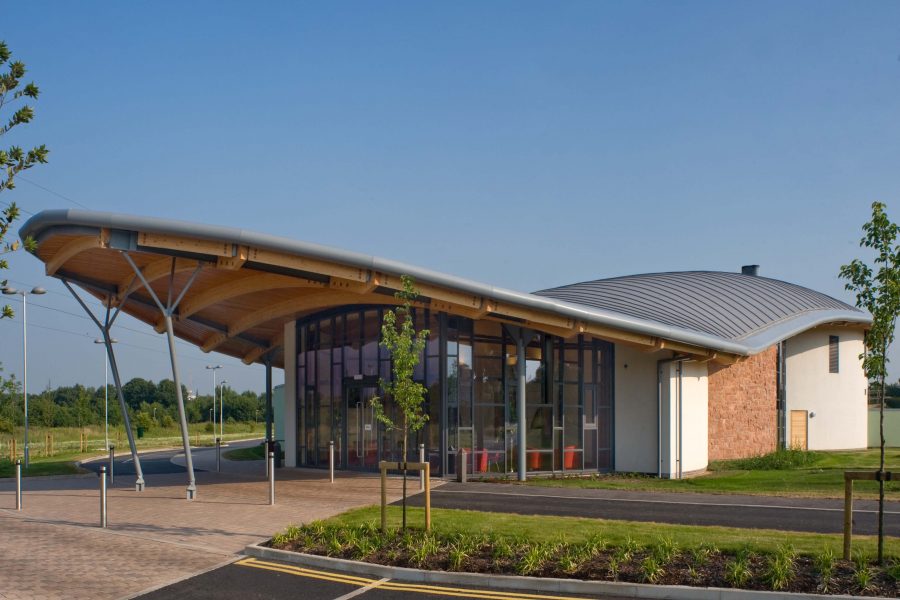 The crematorium in Blacon was built in 1965 and serves Chester, Ellesmere Port, Neston and Frodsham along with surrounding villages. But the main crematorium building became outdated and the adjoining cemetery is predicted to reach its capacity by 2016.

Cheshire West and Chester Council (CWaC) says the redevelopment will provide residents with an improved service and will ensure the crematorium is fit for purpose.

The existing building was demolished and replaced by a memorial garden. Phase two of the redevelopment allowed the council to create 736 new burial plots with room for a further 800 plots in the future. The redevelopment also includes new landscaping and more than 50 car parking spaces.

The new crematorium features a curved roof and is built on land next to the crematorium previously used for farming.

The roof design process began in April 2011 with initial meetings between the main contractors Kier Liverpool, KKA Architects and IKO Polymeric to outline the needs and challenges of this large project’s design parameters.

U-value targets of a 28% reduction against Building Regulations combined with acoustic noise reductions added to the glued laminated timber, all added up to a target design that required a fully bonded roofing system never before seen in the UK. The challenge was unique in its entirety.

The main building sites had an upper limit of 35dB reduction and a 50dB LIA (rain noise) specified, which became a design parameter needing the collaboration of IKO Polymeric, Building Innovation and Rockwool Insulation to come up with a workable specification.

IKO Polymeric became acutely aware at this early stage in design that they needed to work with acoustic engineers in order to achieve the acoustic requirements for the project.

Kier had to choose a competent roofing contractor who could bring skill sets in terms of operatives fitting the roofing materials as well as management both off and on site. BriggsAmasco was approved and awarded the contract.